The U.F.O Experience (also known as “The Unseen Fruitbat Orchestra”) has been described as: “the greatest band you’ve never seen before!”
Formed back in the mists of time (around 2003 near as we can tell) the U.F.O Experience is a constantly evolving sonic phenomenon.

Stylistically based in the vintage, low-Fi genre of “the Ysterhout Sound” (neither hard rock nor heavy metal… having instead a character reminiscent of ironwood)

Typically, the U.F.O are renowned for their spontaneous improvisational manifestations, something robust and organic in flavour.

The U.F.O. plays an experimental mix of traditional Blues / Roots-Rock-Reggae / Jazzy Ska-Funk with 60’s space-opera themes and a fresh spontaneity that in Quantum Mechanics can be interpreted through Heisenberg’s Uncertainty Principle!

Experiencing a full set by this highly original band would be rather like spending an afternoon drinking Pan-Galactic Gargle Blasters at the Cocktail Bar at the End of the Universe. A time-warp through other dimensions and back again, only (perhaps) with slightly less turbulence.

For safety reasons and in compliance with the Department of Inter-Disciplinary Research regulations for health and sanity you should be warned that listening to the U.F.O Experience can lead to…listening to them again and again! 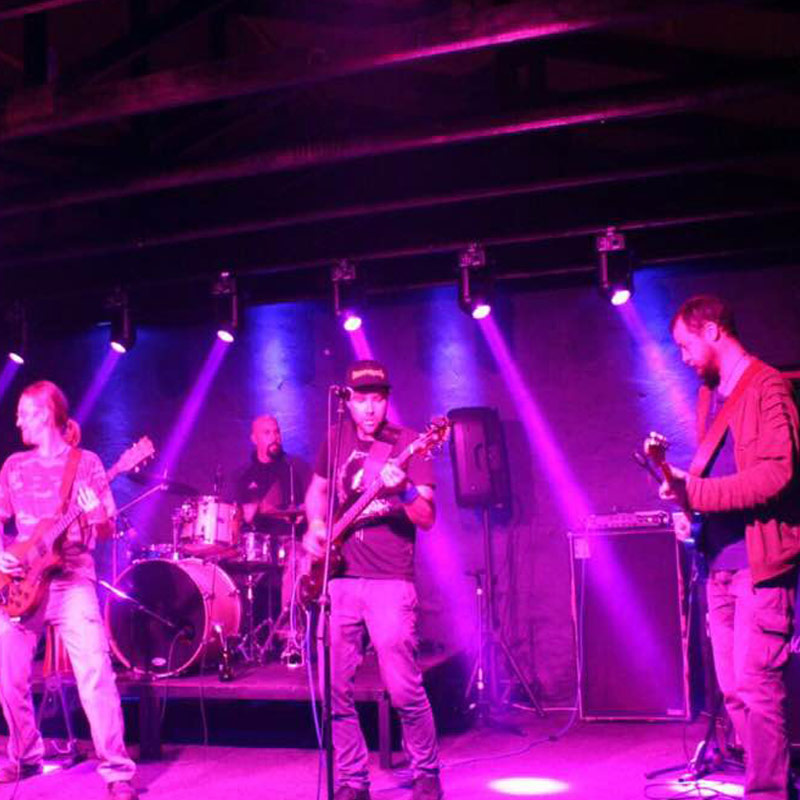 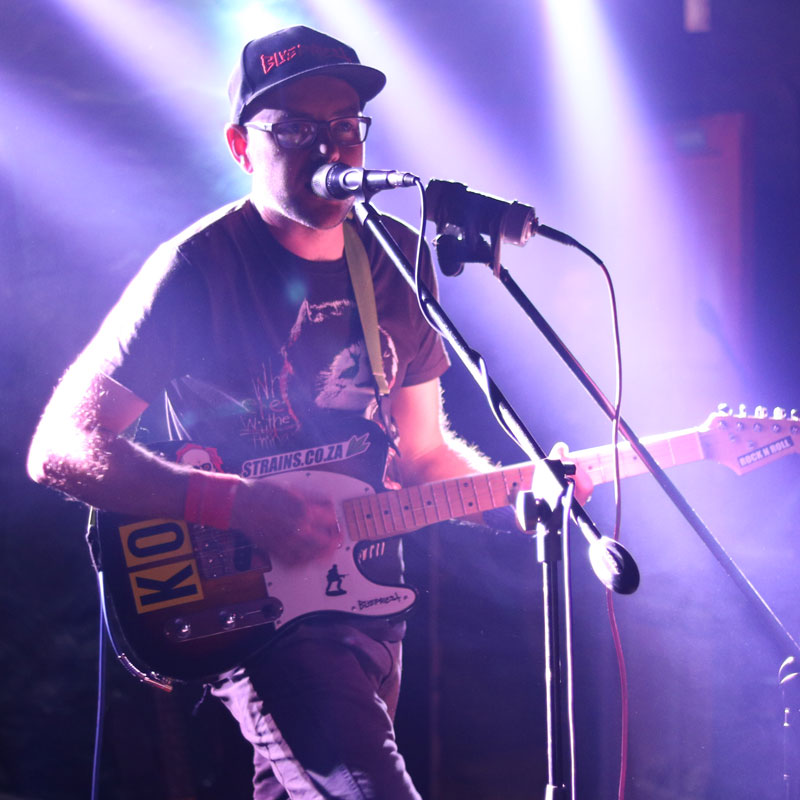 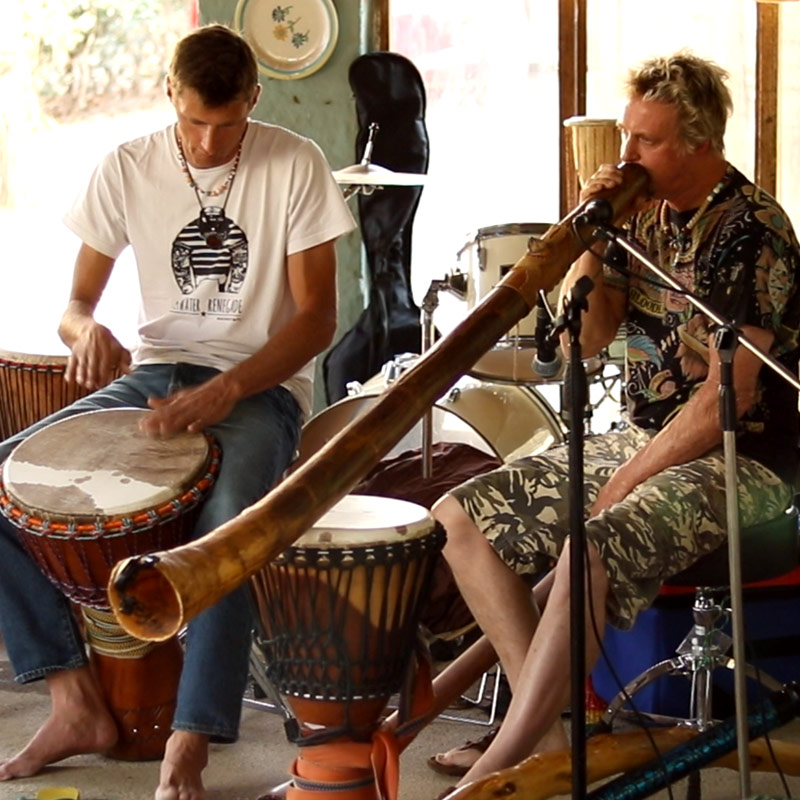 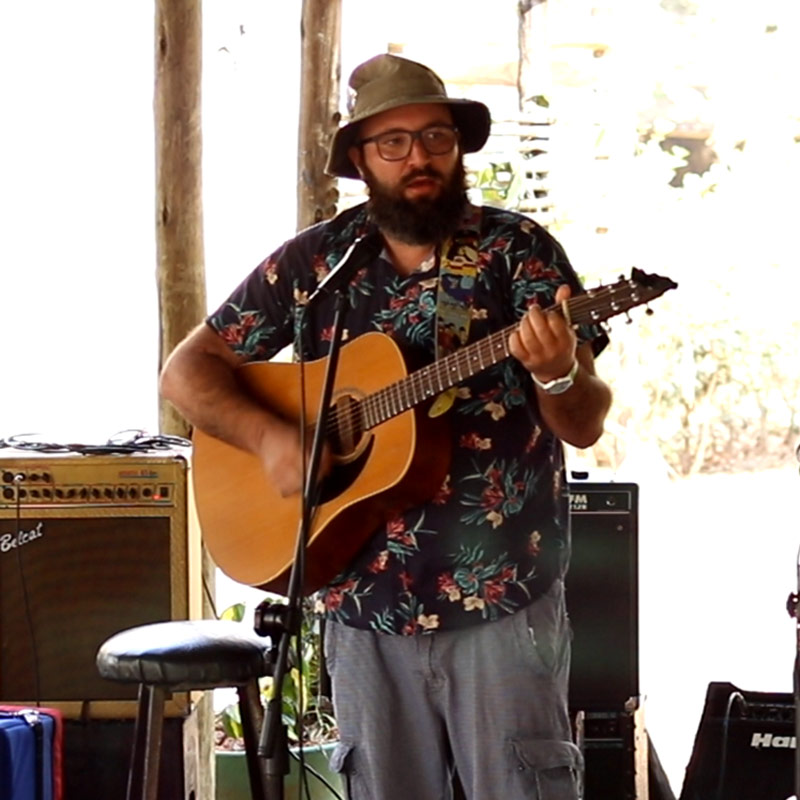 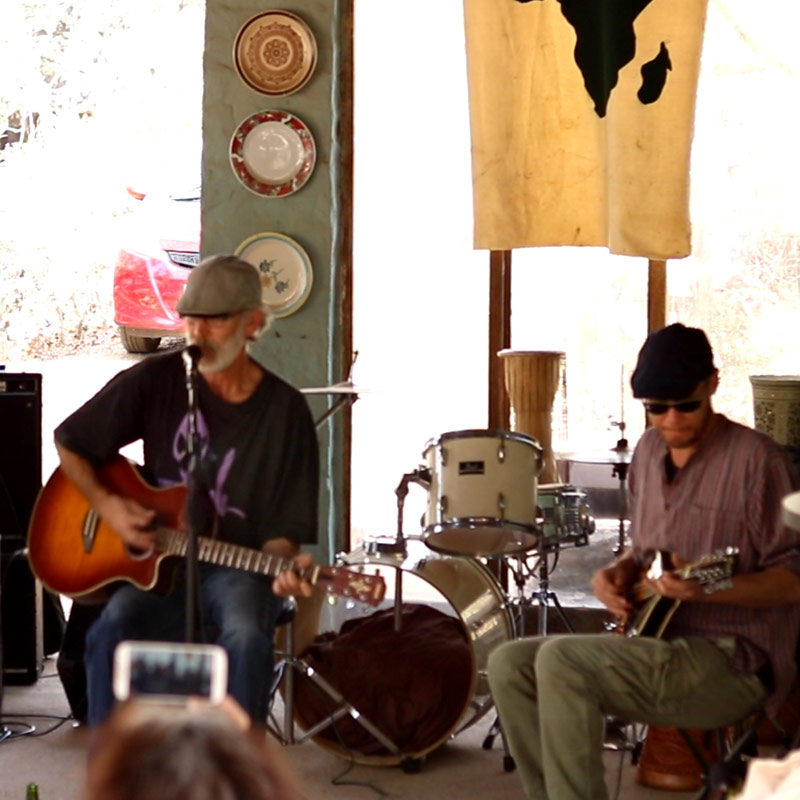